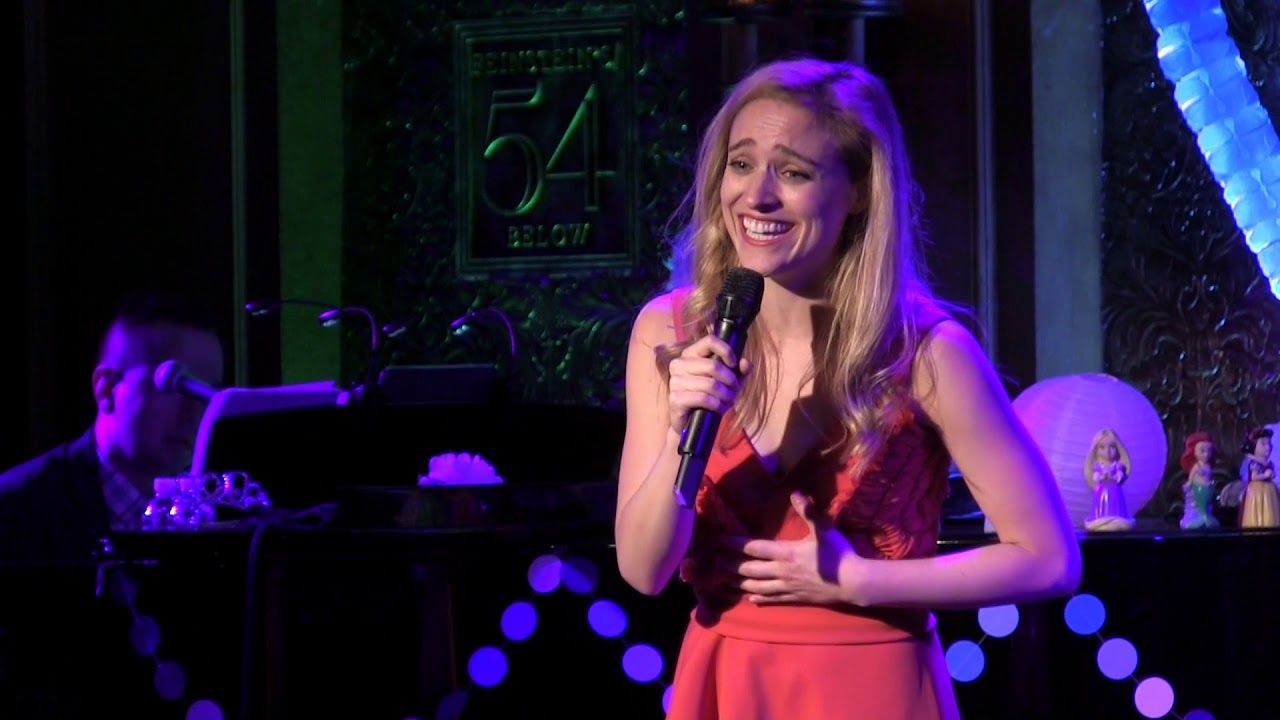 Broadway star Christy Altomare will offer an Audition Technique Masterclass for 8 high school students. Students will prepare an audition cut of a piece of music and receive feedback and instruction from the celebrated singer and actress from Anastasia, Spring Awakening, Mamma Mia, and many more!

The masterclass will take place from 2:00 to 4:00 p.m. on Saturday, December 17. More information and specifics will be sent when registered. There are only 8 spaces available and we expect them to fill quickly. Don’t delay, or you’ll miss your chance for this incredible opportunity that will also make a great addition to your resume!

Christy Altomare starred as the title role in the musical stage adaptation of Anastasia, based on the much-loved 1997 animated film by Twentieth Century Fox. She received her first Drama Desk Award nomination and won a Theatre World Award for originating the role of legendary ‘Grand Duchess’ of Russia. Christy graduated from the University of Cincinnati’s Conservatory of Music in 2008 and soon after was cast as Wendla in the National Tour of Spring Awakening. Altomare made her off-Broadway debut in MCC Theater’s 2012 revival of Carrie, portraying ‘Sue Snell’ in the cult Stephen King thriller.

A Broadway debut quickly followed as she joined the cast of the long-running hit musical Mamma Mia!, assuming the role of Sophie Sheridan in June 2012. Christy was recently seen in the World Premiere of The Wanderer at Paper Mill Playhouse and starred in the world premiere of Duncan Sheik’s new musical Noir. Christy regularly tours with the Broadway Princess Party. 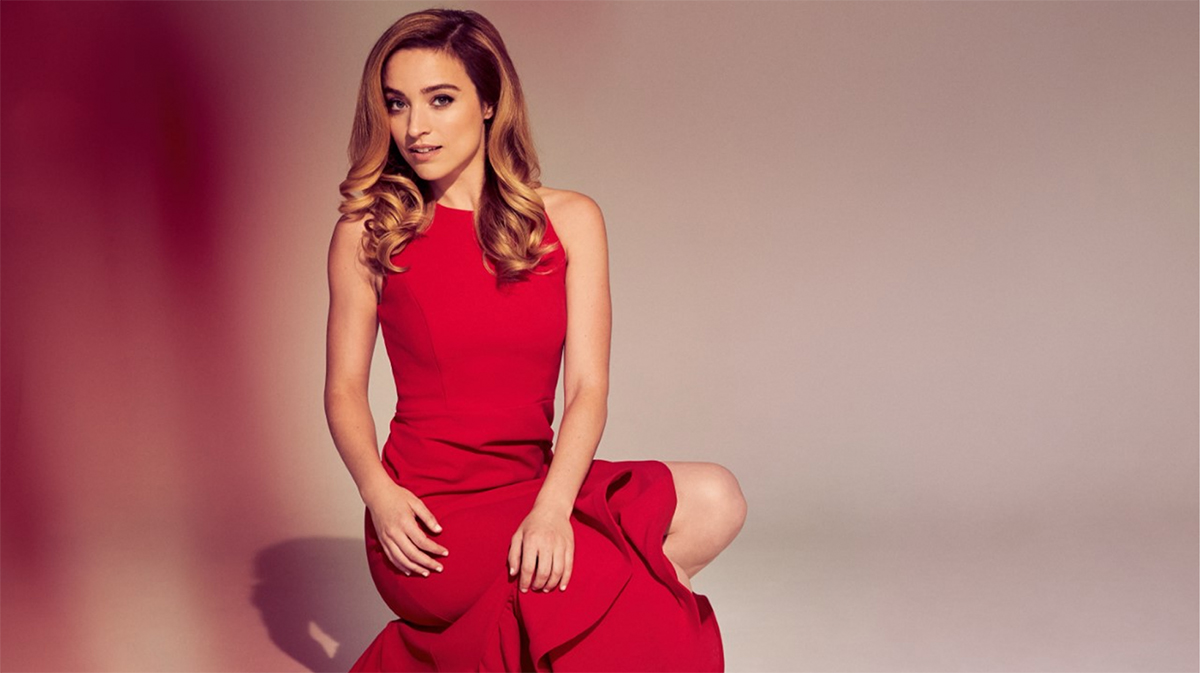